Honestly, I find it sad that a little, low-budget indie film like this can have better special effects and stay closer to the source novel than most big-budget Hollywood adaptations.


Now, if only Charlie Eppes was my math teacher my senior year of high school instead of the woman I had... I would've learned so much more. Great show.


OK, sure there were a few technical glitches, but that's to be expected of any live theater show.

My two biggest issues were:
1. Tinker Bell was just a crappy CG blob of light.
2. Christopher Walken as Captain Hook. He was butt-ugly, and he can't sing to save his life.


It was an interesting movie, but this is one of those cases where the book was better than the movie, in my opinion. 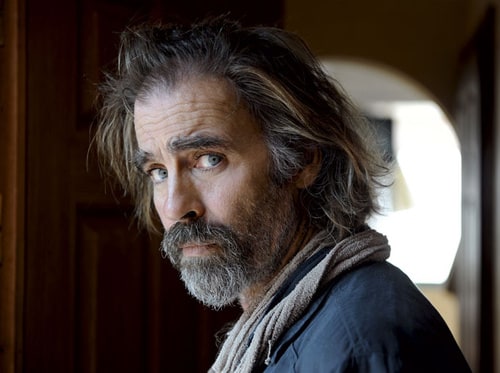 Jeff Fahey as the train's engineer. It turns out, he was in on Lori's disappearing act. Voice-over cameo appearance.
3 years, 1 month ago
186FleetStreet added 2 items to Dreamcasting Nancy Drew Part 11 list 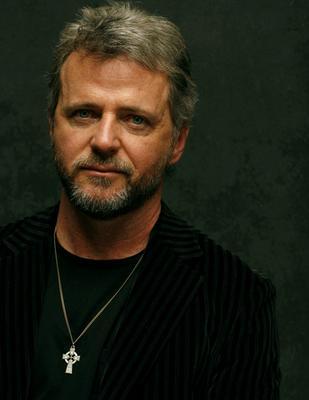 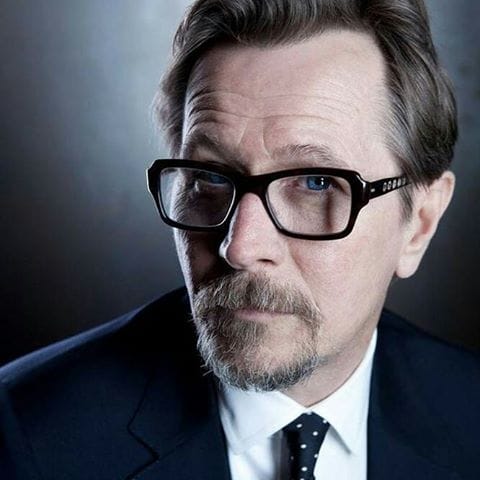 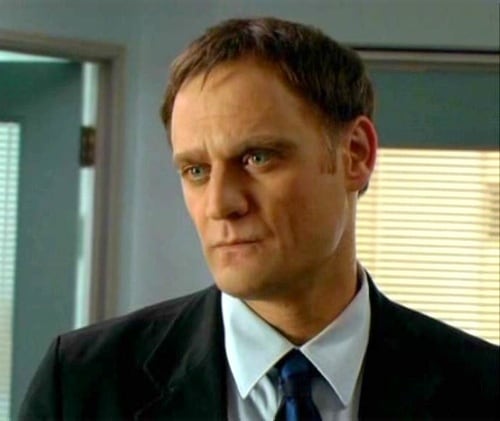 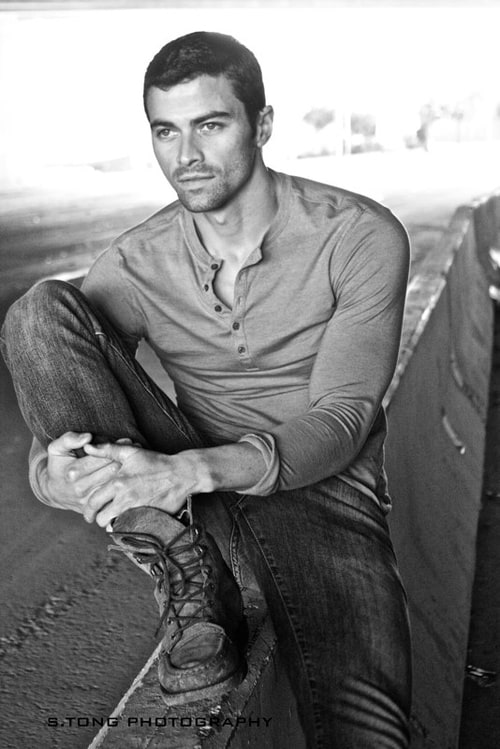 Matt Cohen as the ghost of Diego Valdez. It turns out, he was also El Diablo, a bank robber who stole the gold that was eventually hidden in the mansion. He also was married to Lizzie Applegate. Also, at least some of his voice-over in the seance was on a stock audio tape in one of Abby's stagings. Voice-over cameo.
3 years, 2 months ago
186FleetStreet added 1 item to Dreamcasting Nancy Drew Part 1 list

3 years, 2 months ago
186FleetStreet added 3 items to their collection 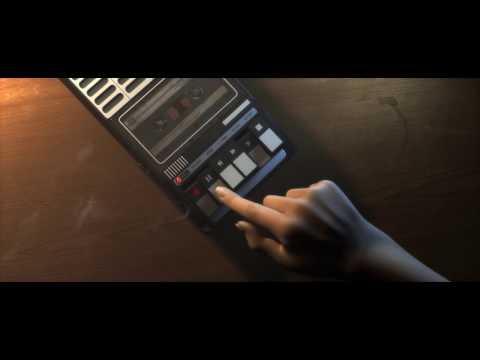 TrekMedic
Posted: 8 years, 1 month ago at Dec 7 4:50
Thanks for the Helen Mirren pic vote.

I am M
Posted: 8 years, 6 months ago at Aug 5 9:45
hey friend , have a look on my new list
hope u like it
www.listal.com/list/disney-princesses-silhouette
thanks for ur time

brawljeff
Posted: 9 years, 7 months ago at Jul 1 19:25
I saw you gave Max Thieriot a 5 stars rating. I made an Evolution of Max Thieriot list! www.listal.com/list/evolution-max-thieriot

Picture of My profile at Listal

Michael S
Posted: 9 years, 12 months ago at Feb 7 3:36
Thanks for the vote/comment on my list. I would love to see a Priest 2. It's sad about Golden Compass. I believe you're right but such is the way of Hollywood. Well, one never knows. Years from now...;)

£u¢¡f€r
Posted: 10 years ago at Jan 20 19:28
Hey thanks for your vote and check out my new list hope you like it www.listal.com/list/ten-manliest-movies-have-ever

Dark Warrior
Posted: 10 years, 3 months ago at Oct 31 20:40
thanx for you're vote for the list of the special tribute to meganfan.did you ever look to my other lists i'm sure you will like some of them. thanx again again again again

the giraffe
Posted: 10 years, 6 months ago at Jul 20 7:12
Hello & thank you for the vote & comment on my favorite 80s horror movies list! To answer your question, I haven't seen the Psycho sequels yet, but plan to check them out. :)

MichelleCassidy
Posted: 10 years, 9 months ago at Apr 13 5:57
Thanks for your vote on my Rollo Weeks picture.

View all of 186FleetStreet's friends